The second in a series of articles on period patinas focuses on replicating an early 1900s frame originally created for Taos school of art founder E. Irving Couse.

The legend of the founding of New Mexico’s premier art colony has developed over the decades on the basis of sketchy details. Bound from Denver for Mexico on an extended painting and camping expedition in the summer of 1898, Ernest Blumenschein and Bert Phillips suffered a broken carriage wheel in the rugged mountain country of northern New Mexico. Recalling tales of Taos told in Paris by their friend Joseph Sharp, the painters determined to seek a blacksmith’s help in that small village, twenty-plus miles away. Thus it was that on the fourth day of September, Blumenschein, wheel to the shoulder, found himself silent upon a peak in Taos, gazing with Columbian awe at a new world that far surpassed the “dim picture…made in imagination from Sharp’s slight description. The morning was sparkling and stimulating,” he recalled.

END_OF_DOCUMENT_TOKEN_TO_BE_REPLACED 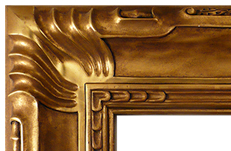 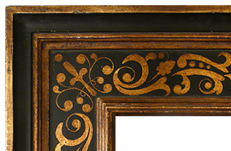 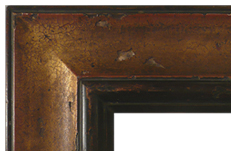 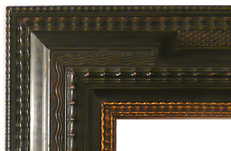 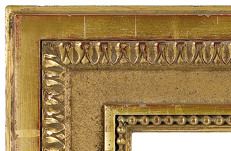 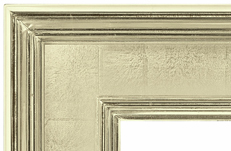 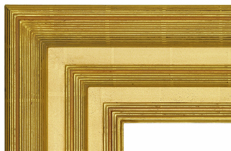 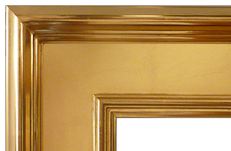